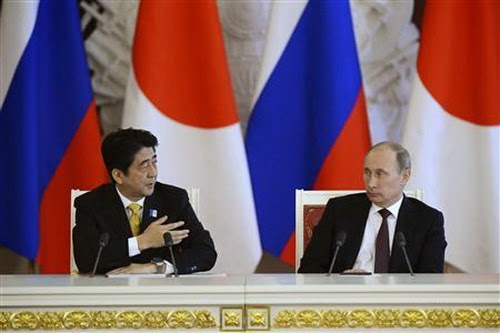 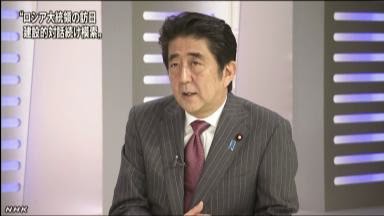 
Japanese Prime Minister Shinzo Abe gave an exclusive interview to NHK WORLD before leaving for New York on Monday to speak at the UN General Assembly. Abe says he will explain that Japan is determined to show leadership in tackling major global problems such as the Ebola outbreak and the Islamic State militant group.


He also says he wants to study the possibility of a visit to Japan by Russian President Vladimir Putin.